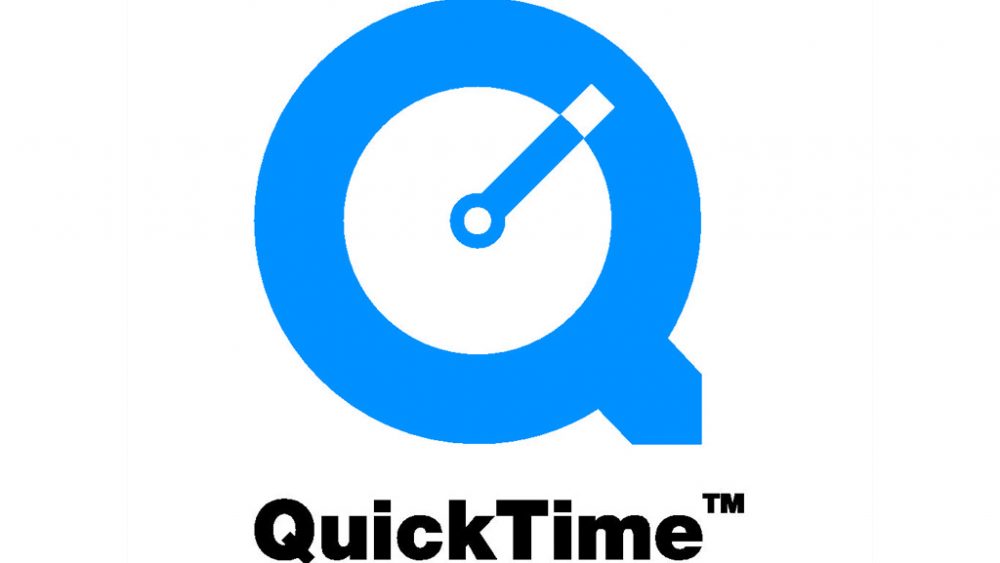 End of QuickTime on Windows by Apple

Apple has stopped producing updates for its QuickTime media player software on Windows, according to security experts.

The Zero Day Initiative (ZDI) website said two vulnerabilities found in the Windows version of QuickTime had been reported to Apple. But ZDI said it was “advised that the product would be deprecated on Windows” and that Apple would publish software removal instructions. Apple has not officially announced the end of QuickTime on Windows.

QuickTime is a multimedia solution that was developed by Apple to handle video, audio and interactive content on its computers. It was first released in 1991 and a version was later made available to download for Windows computers. The Zero Day Initiative website publishes details of security holes in software that have not been patched or are being actively exploited in the wild. Although QuickTime can still be downloaded from Apple’s website, ZDI said the company had indicated it was no longer being updated on Windows systems. In a security bulletin, security firm Trend Micro said newly discovered vulnerabilities left the software insecure. “The only way to protect your Windows systems from potential attacks against these or other vulnerabilities in Apple QuickTime now is to uninstall it,” it said.

However, it is understood QuickTime on a Mac will continue to receive updates. Although Apple has not announced the end of QuickTime on Windows, its website describes part of the software package as a “legacy” tool.